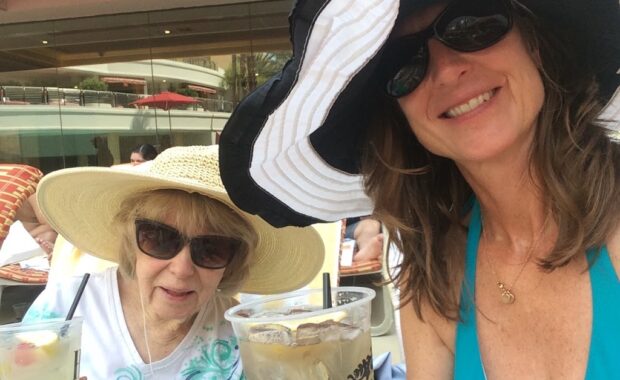 Drinking lemonade by the poolMy mom has Parkinson's Disease, but that is not going to stop us from anything.  There was a family gathering in Las

Shout Out to the Hampton Inn for the Best Universal Design Rooms!!

Great room for people with mobility issues, debilitating diseases or are aging and just aren't moving like they used to.This room I believe is a

At the End of the RoadBy JASON TOMASSINI and DEWI COOKEFaced with the usual options for senior housing and elder care, some older adults are

My traveling in Southern Ireland was done mainly via sailboat with Dermot Greer from Sailing Ireland.  Great way to travel really, I took sailing

An extremely wonderful Irish gentleman directed me to take the Aircoach Bus from Dublin to Waterford.  Great tip, this bus was much less

In Ireland the least expensive mode of public transportation is via bus.  The train system seems to be tolerable but 3-4 times more expensive